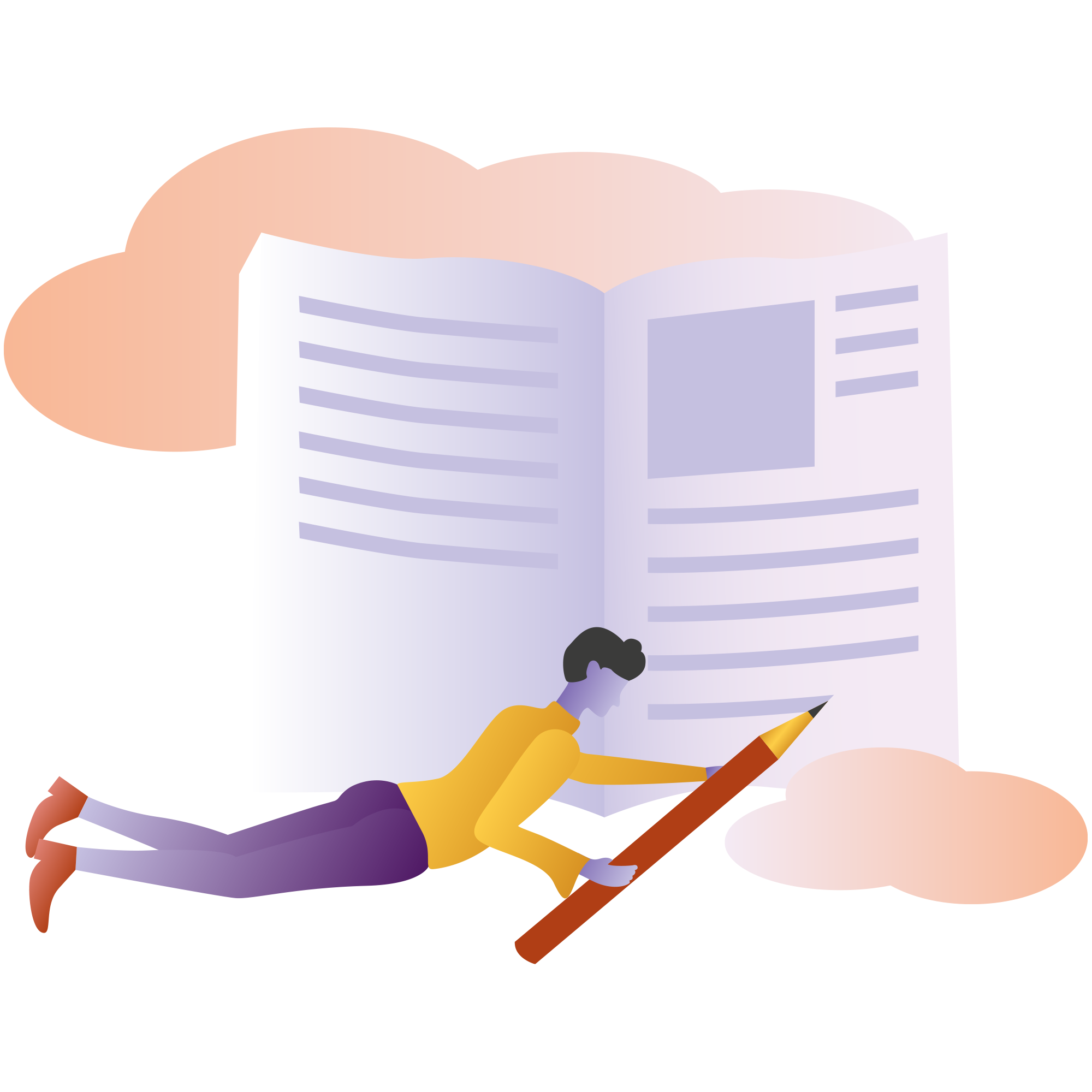 Home/Blog/Another record year for investments in Dutch startups!
Previous Next

Another record year for investments in Dutch startups!

For the third year in a row, a record amount of venture capital is invested in Dutch startups. In 2021, 5.3 billion euro was invested, 3 times as much as in 2020. A clear (and somewhat worrying) change can be seen in the origin of the capital. This and more is shown in the Quarterly Startup Report, a quarterly data analysis by Dealroom.co, Dutch Startup Association (DSA), Golden Egg Check, KMPG, the Regional Development Agencies (ROMs), Dutch Association of Participation Companies (NVP), and Techleap.nl.

We saw an increase in capital (from €1.7 billion in 2021 to €5.3 billion in 2021) and in the number of deals closed. The increase in capital can be explained by larger rounds. The growth is expected to continue in 2022 due to high interest from foreign investors in Dutch startups. There are also more and more companies that are suitable for large rounds in terms of size and growth.

A notable change is the strong increase in foreign investors, especially American ones. This ensures that Dutch investors in VC funds cannot influence their own market, like innovation and growth, but also that mainly foreign countries benefit from the proceeds.

There were more investments in every growth phase in 2021, except the early phase. This is the result of VCs not increasing their investments in this segment as much as in the later phases. To continue to encourage new innovation ventures, the created gap must be filled by investors. Tax arrangements are also essential here. By making it more attractive to own shares as an employee, for example, more revenue will end up in the Netherlands, which in turn will have a positive effect on investments and ultimately the startup ecosystem!

About the Author: Julia Kuipers